Email 2018: why I believe it’s finest hour is yet to come 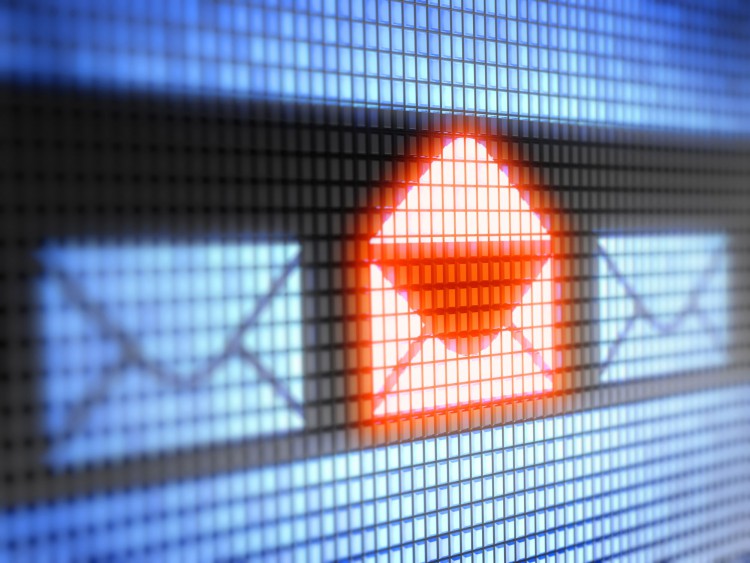 Email is proving over and over again that it packs a bigger punch than social media, says Rob Martin.

In a noisy room it’s almost impossible to hear just one clear voice so the obvious advice is to step outside.

The distractions fewer and you’re much more likely to hear and understand the message that’s being passed on to you.

When it comes to noisy rooms few are as noisy as the world of social media.

In a frenzied space advertisers, campaign groups, media outlets and many more fight for the users attention. The attempt is to outshout and outshine each other. It can be deafening.

And so, many online users are now closing their social media accounts or, at least, limiting the time they spend checking them. They’re stepping outside.

Instead one-to-one communication, such as that offered by the traditional email, is much more likely to be heard and read than a marketing drive on social media.

According to business consulting giant McKinsey an email is 40 times more effective at acquiring new customers than Facebook or Twitter. That’s right – 40 times.

And when it comes to purchases made as a result of receiving a marketing message email has the highest conversion rate (66%) when compared with social media or direct mail. That’s according to the US-based Data and Marketing Association.

You see a message is five times more likely to be seen in an email than say via a social media platform such as Facebook.

Less noise and fewer distractions make it easier for the email recipient to engage in the marketing message.

And there is plenty of evidence that email is consistently able to cut through.

“They said email was on its way out, I beg to differ,” says Peter Le Marinel of the London-based Utility Warehouse company, a Groupmail customer.

He adds: “I use email more now than ever before. I find that the amount of different social media sites and the time they take up are distracting from daily life and business. Email will become the ‘new’ way to make contact.”

And Le Marinel is keen to point out the obvious differences between social media and email as a form of online communication:

“I like social media and use it probably every day, but I use it more for exactly what it says, social stuff. If I want to contact a group of people on social media then it’s either on my wall or a general post or even just a reply to another post. I find for me this does not work at a targeted audience.”

This growing realisation is spreading across the globe. Now an endless supply of data and analytics tells us when, where and how the consumer is most likely to engage with the email they receive.

It also helps us understand which templates, designs and styles reap the greatest rewards. Email marketers have never been so informed.

And so in 2018 the popularity of the email as a marketing tool is set to move up a gear.

With Gmail revealing that 75 percent of their 900 million users access their accounts via mobile devices it’s clear the email will reach the intended recipients and allow them to focus on its contents.

The world has gone device crazy and that obviously offers a great opportunity for email marketers.

Even with the explosion of new technology and social media options marketers keep coming back to email time and time again. That’s why I believe it’s best days are ahead of us.

It’s easy to understand why. In the U.S. every dollar spent on email marketing generates a phenomenal $38 in return on investment.

So not only is the email still, by far, the best way for a business to reach out to its market but also its the best way for the consumer to discover and understand the marketing message. Win-win.