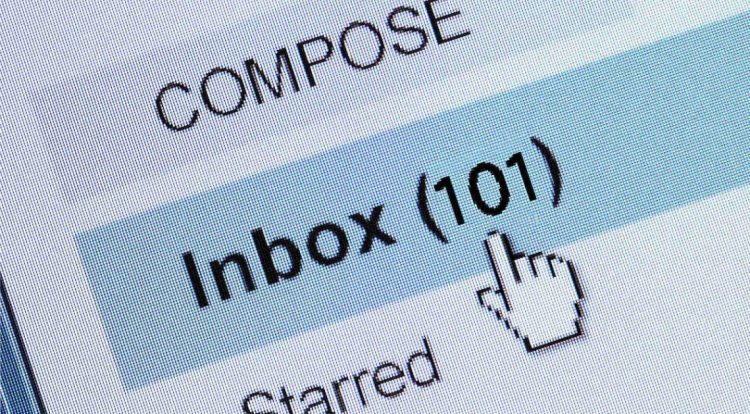 The first mass email campaign was sent 40 years ago. Here’s why we think it’s going to be around in another 40.

On May 3, 1978, a man called Gary Thuerk sent out the first unsolicited mass email in history.

This was before the Internet even existed and at the time you could count on one hand the number of people who had heard of email.

That’s how ahead of the game Thuerk was.

Working as a marketing manager at Digital Equipment Corp., Thuerk sent a ‘mass’ email to 400 customers hoping to get attention for the companies new T-series of VAX systems.

The message was sent out via the ARPAnet (Advanced Research Projects Agency Network) of the US Defense Dept.

Even though the entire message was punched out in capital letters, the plan worked – to some extent.

Thuerk claims that Digital Equipment Corp went on and “sold $13 million or $14 million worth” of the machines through that email campaign. Not bad eh?

Of course, there were some downsides. He received some complaints based on the mass emailing and he earned himself the title of “The Father of Spam”. For the record, that’s not a role you’ll ever see available here at Groupmail 🙂

Anyway, not exactly the best nickname. But Theurk claims there was some research behind his mass spam. He said: “E-spam is a blast of unsolicited email and, or malware to an unqualified list of recipients. It is unwanted by almost all of those who receive it”.

Thankfully, for all of us, that all changed very quickly and Theurk soon got to grips with the real power and value of email. Building trust and reducing spam became a big part of the equation.

Theurk’s e-marketing soon focused on a targeted list of people who he said had “a known or qualified interest in your product, service or the information you are sending.”

And considering the amount of product those ‘cold emails’ brought in, it would seem that his explanation was correct.

Almost 40 years later, email has, in some respects, defied the odds and gone from strength to strength.

I believe it will continue to serve businesses for many decades to come. The main reason for that is trust.

Apps and social media channels come and go – just consider the recent backlash against data harvesting with furious users deleting their social media accounts because they no longer trust the platforms.

But it’s a safe bet that most people of all ages have an email address and, by and large, they trust the connection.

Email in its simplest form quickly and effectively gets the message across; there is simply nothing yet worthy of replacing it. It’s an incredibly resilient medium. You can easily opt in and opt out of receiving mails. Transparency is key.

Forty years after Theurk’s mass emailing, it’s testament to the power of email to see that not much has changed.

Spam detectors do a great job – but so too does a considered, engaging and well- designed campaign.

On May 3, raise a toast to Gary Thuerk and keep hitting that send button!