Simple but key components of a good email campaign 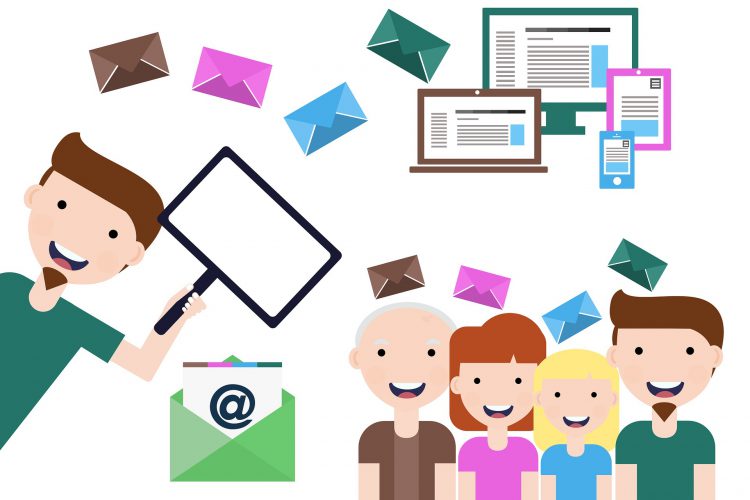 Your subscribers are probably as smart and focused as you are. Keep it that way.

On any given day a Google search will deliver a host of articles on how to communicate your message effectively when people’s attention spans are getting shorter. Some of the advice is good, but it is aimed at fixing a problem that maybe doesn’t exist.

The myth that our attention spans are shrinking stems from a 2015 Microsoft Canada report which cited a source called Statistics Brain for the claim that people now had a shorter attention span than goldfish. However, in 2017, the BBC’s More or Less programme thoroughly debunked the claim after investigating and finding no evidence to support it.

Indeed, it found experts who thought the claim was clearly wrong. “I don’t think that’s true at all,” Dr Gemma Briggs, a psychology lecturer at the Open University, told the BBC. “Simply because I don’t think that that’s something that psychologists or people interested in attention would try and measure and quantify in that way.”

She went on to suggest that the idea of an “average attention span” is effectively meaningless: “It’s very much task-dependent. How much attention we apply to a task will vary depending on what the task demand is.”

Leaving goldfish aside, it is reasonable to assume that your email newsletter subscribers are probably as smart and focused as you are, but that doesn’t mean it is easy to get their attention.

Like you, they are busy, and they are inundated with information. Shrinking attention spans may be a myth but information fatigue is real, and it poses a direct challenge to the effectiveness of email marketing. Information fatigue doesn’t inhibit our ability to pay attention, but it might limit our desire to do so.

The good news is that information relevance tends to bypass information fatigue. If your content is compelling and well targeted, it should be read. In that context, it is worth reminding ourselves of some of the simple but key components of a good email campaign:

Easy to read – use clear language, no jargon and a font that is easy on the eye.

Edit – try to get another pair of eyes to look over it before you hit the send button: even the best writers and editors can overlook mistakes in their own work.

Ultimately, the challenge is not to be the one who sends out email marketing campaigns that are similar to the ones you ignore in your own inbox. These may seem like common sense, but in a hectic world common sense can seem like the rarest of common things.