‘Tell me why I ‘do’ like Mondays’…especially in January 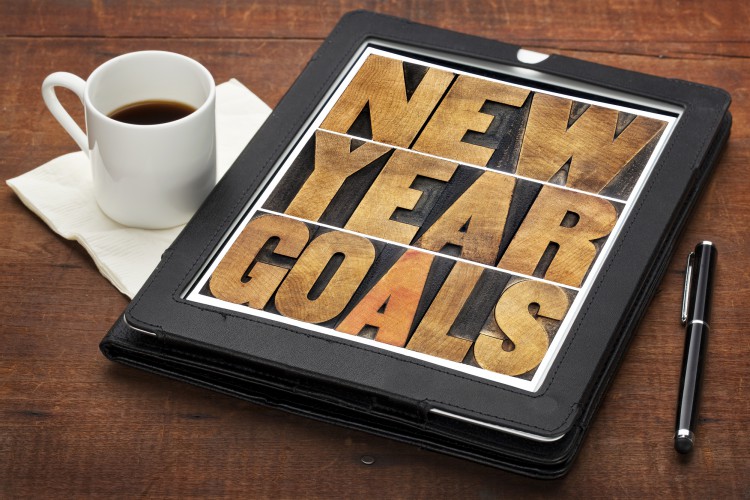 Why e-mails received early in the New Year can hit the right note, by Rob Martin.

It’s the first week of the New Year and across the globe bleary-eyed employees will be logging in armed with enthusiasm and new resolve.

While they’ll start as they mean to go on, the mind will inevitably drift to the festive fervour, the star on top of the tree, the Christmas party that got out of hand or the family war over a particular board game.

After weeks, and for some, months, of Christmas Day build-up, the sprint to the finishing line is complete. The dash for gifts, the pressure, the bombardment of advertisements is all over for another year.

And then in that inbox comes an e-mail…often accompanied by a high-pitched jingle.

Its light in tone but clear in message. It wants the recipient to engage and to read to the end.

Ultimately it wants to produce a sale or generate serious interest.

One would think the most likely action taken by the lady or gent with their finger over the delete button is to hit it – but it seems the New Year could well provide companies with the perfect opportunity to connect. As with the debunked ‘Blue Monday’ theory the first weeks of the New Year are full of optimism and possibilities.

The lack of negativity leads actually leads to more opened e-mails, more courage to read to the end of a campaign.

To recap, a psychologist called Dr Cliff Arnall claimed to have discovered that the third Monday in January was the most depressing day of the year – ‘Blue Monday’.

He did this by using an equation he formulated which took into account the weather, the amount of debt a person has after Christmas and their ability to pay it off on payday.

He also looked at the time elapsed since Christmas, levels of motivation and the need to take action, and how long it was since people had broken New Year’s resolutions.

But research published in 2012 in the Journal of Positive Psychology (wonderful bed-time reading) found that there is nothing especially bad about Mondays.

Over 340,000 people took part in a phone poll, and although in general people reported feeling better on Fridays, there were no differences between any other weekdays.

And an Australian study conducted in 2008 found that when people looked back on their moods, Monday scored the lowest, but when they were asked each day how they were feeling, the day that scored the lowest was in fact Wednesdays.

So while the perception might be that e-mails arriving in early January have a higher chance of finding their way into the trash than those which arrive, in say, June, the fact is there’s no evidence to back that up.

It just goes to show a well-written e-mail which can foster a smile and generate interest is a welcome addition to any day….no matter the time of year. And if it involves a healthy dose of motivation, that may well be just the thing for January.